Fine art print is the top of the range exhibition quality printing standard. For this purpose we have chosen Hahnemühle professional paper that ensures an excellent printed work. The UltraChrome pigmented inks provide stable colours and deep blacks. Ultrashop offers you two types of framing: Dibond® mounting and Floater frames.

Luxurious, handcrafted designer notebooks produced in our small Parisian workshop. They are absolutely perfect for noting down things and thoughts on a daily basis. We chose Fedrigoni paper for its excellent quality and for being environmentally friendly. 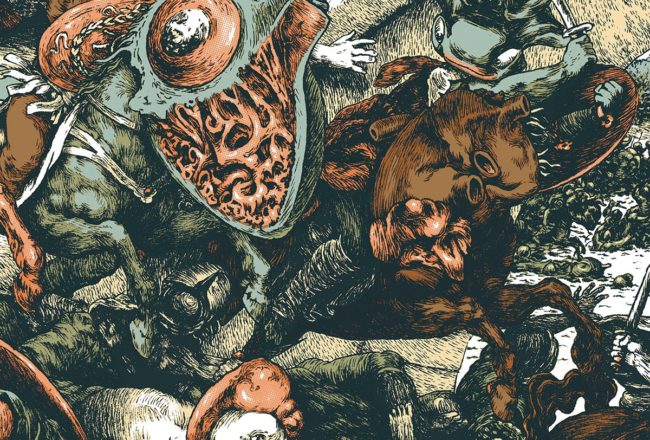 Through comic strips. They made an impression on me at a young age. Drawing followed on naturally after that. Then comic strips again. 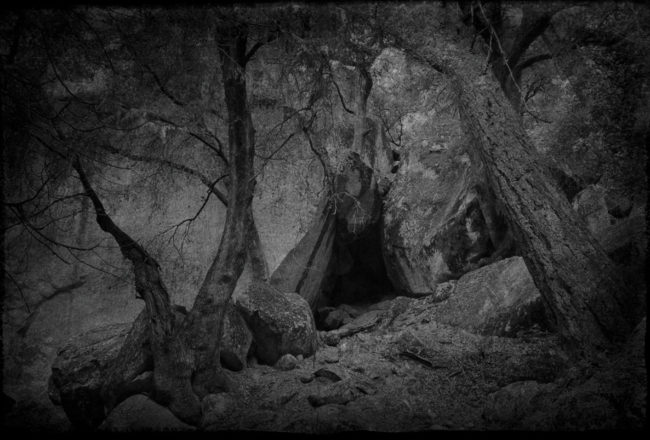 I don’t know if I would say that I chose photography, I would probably say that photography chose me. As a little girl I played with plastic cameras in which I stared at the succession of photos that resembled postcards; I later salvaged my father’s old camera that I still have. Taking pictures was a natural choice. 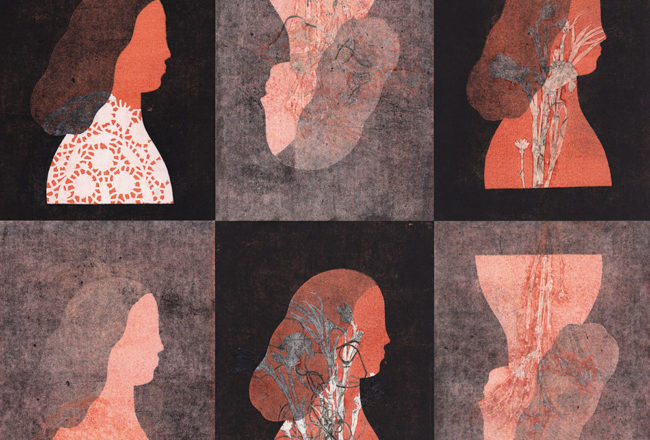 ‏I discovered engraving when I went to the École des Beaux-arts de Nancy. I soon recognised an opportunity to make the most of my taste for drawing and I rapidly became a ‘fan’. Engraving is a captivating artistic field with a wealth of various technical possibilities. What interests me in my work is the freedom to explore the endless options provided by drawing.

pulvinar dapibus porta. elit. ut massa vel, tempus id
We use cookies to ensure that we give you the best experience on our website. If you continue to use this site we will assume that you are happy with it.OkRead more