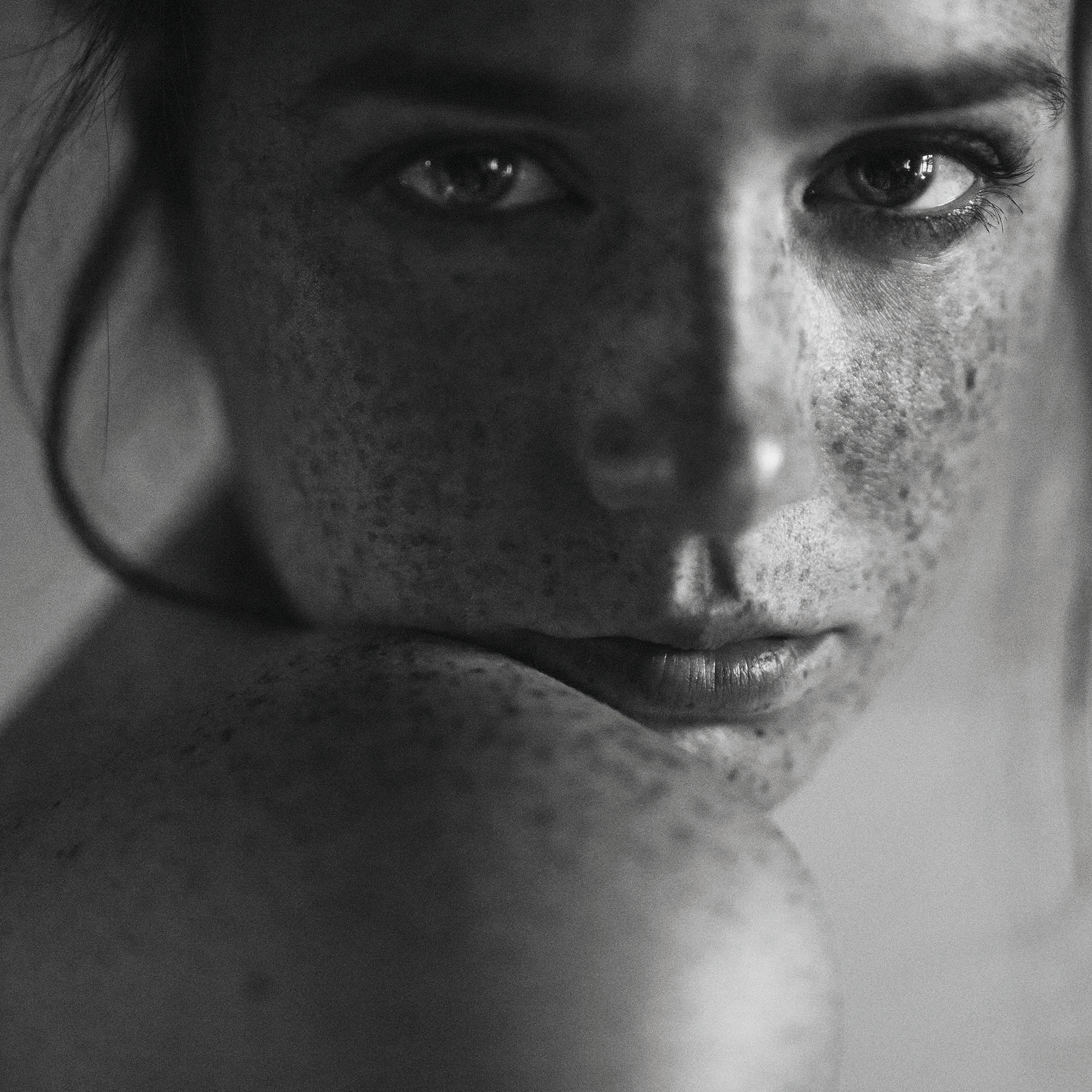 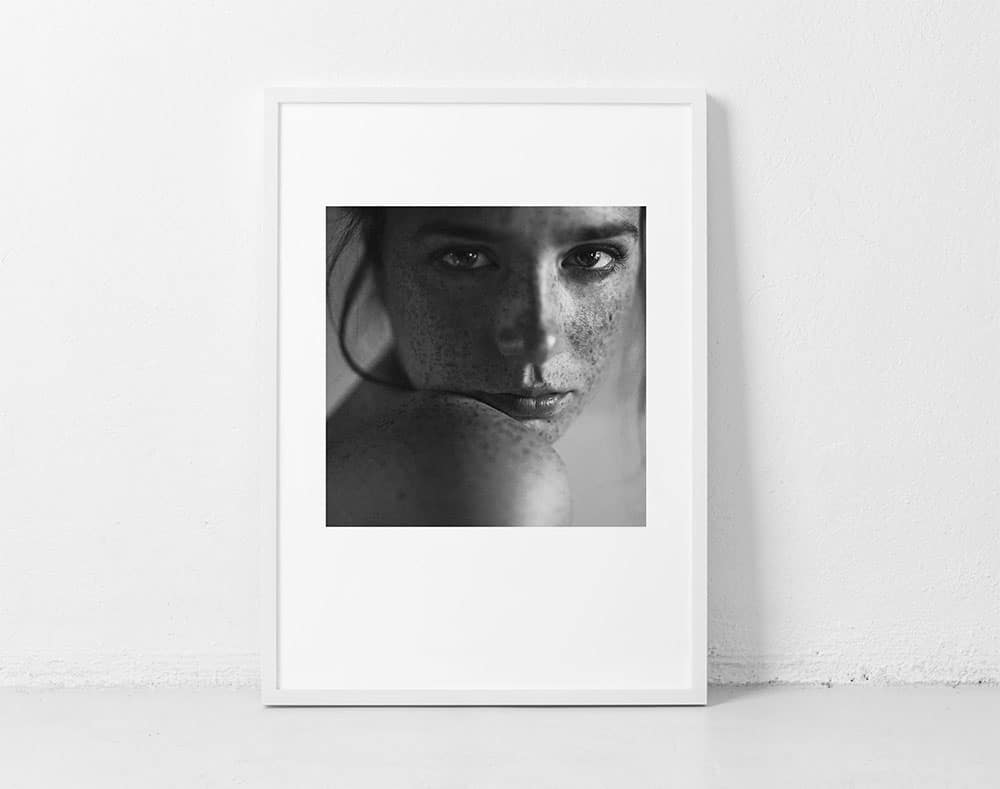 Marta Bevacqua was born in Rome, in 1989. She became interested in photography at high school; this passion became her profession after graduating in 2008. After a group exhibition in London in 2009 she began to produce book covers, working freelance as well as with agencies. After a short Fashion Photography course at Central Saint Martins, London, Marta worked on various fashion editorials and advertising campaigns. She has also participated in several exhibitions (Perugia 2012, Brussels 2015). She won First Prize at PX3 and several mentions at the International Photography Awards. Marta currently works mainly as a fashion photographer (editorials: Madame Figaro; Grazia; Marie Claire, etc.; advertising campaigns: Vichy). She continues to work on her personal artistic projects. Marta has lived in Paris since January 2014. She has participated in various initiatives by PhotoVogue (Vogue Italia), like PhotoVogue & Swatch, PhotoVogue Martini and an exhibition in Milan (2016) “PhotoVogue in Fashion”. In 2016 Marta became interested in videos, producing two clips for Asaf Avidan. Open Space Paris represents her worldwide.

Be the first to review “Adele by Marta Bevacqua” Cancel reply