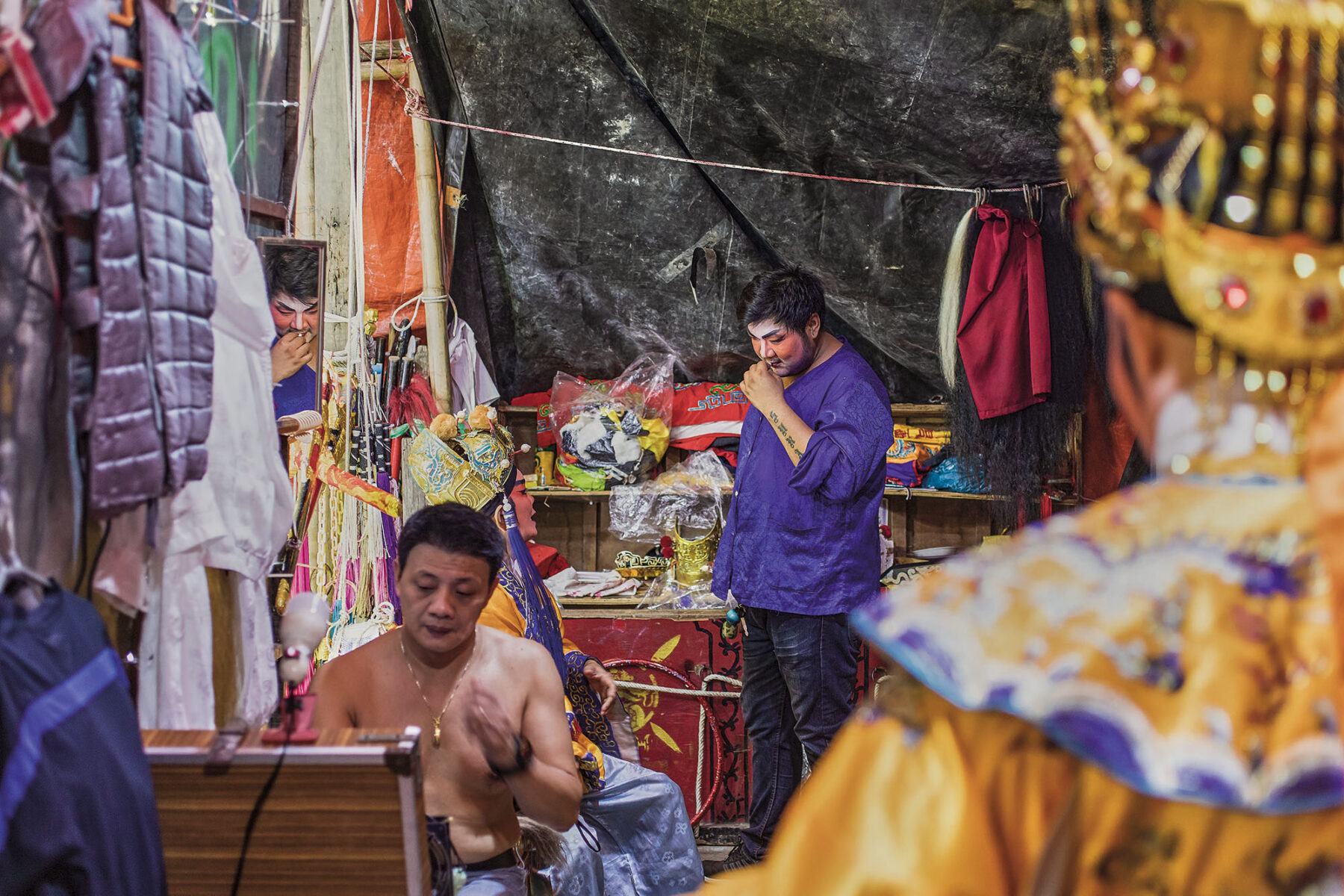 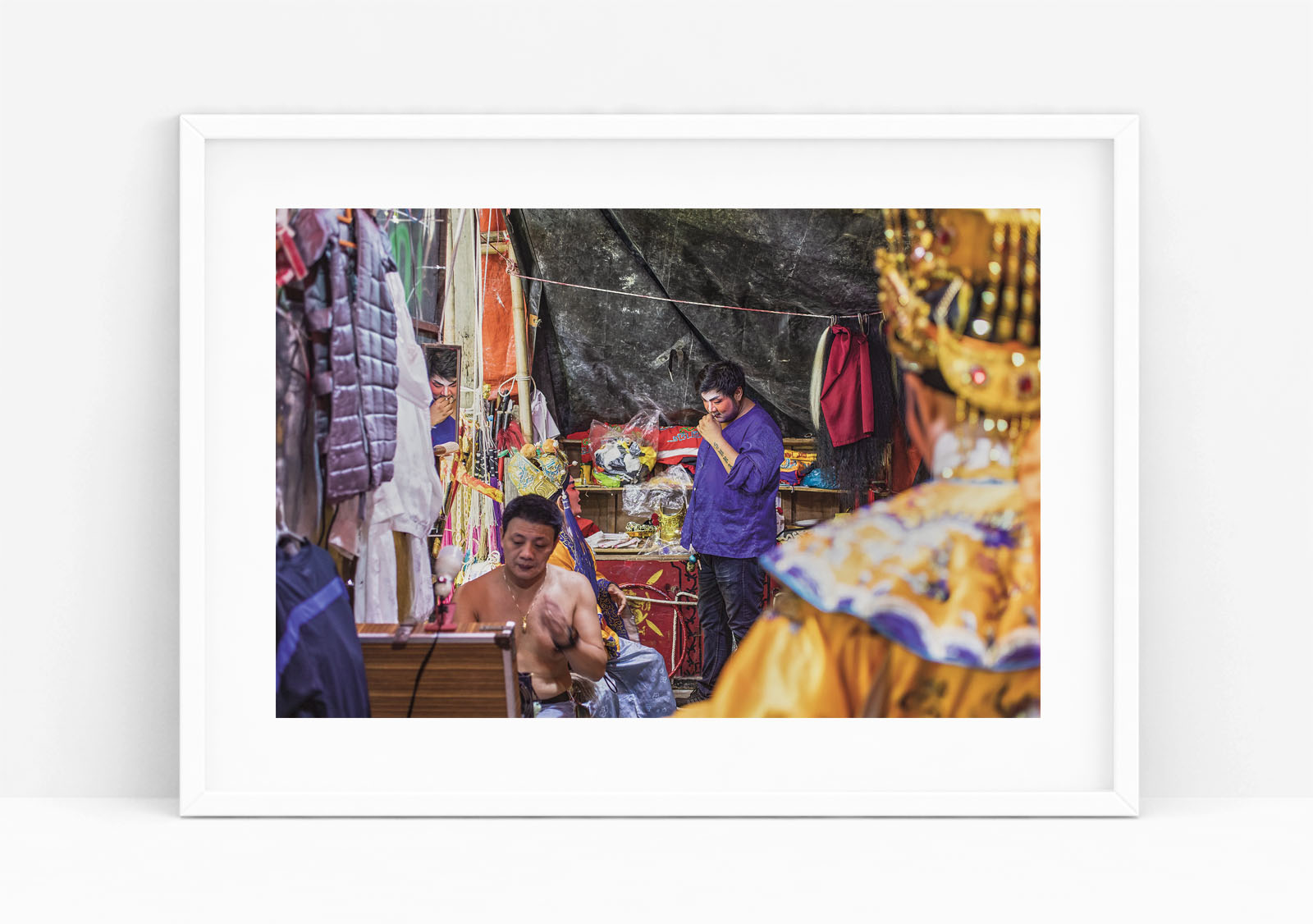 In between the show by Peter Nitsch

Peter Nitsch was born and raised in the Upper Palatinate region of eastern Bavaria. He gained a BA in Communication Design from the Department of Design at the Munich University of Applied Sciences (MUAS). Influenced by his childhood in the no-man’s-land-like Upper Palatinate and the German skater scene of the late eighties, Nitsch’s narratives of people in dialogue with life observe individual and collective identities through a bright, clean vision—he uses social context and the (urban) landscape to explore these identities in relation to cultural and intercultural realities. Peter Nitsch published his first monograph Bangkok – Urban Identities in 2006. He is the recipient of numerous awards, both as a designer (New York Festival and BDA, among others) and photographer (Los Angeles International Photography Award and Hasselblad Masters semi-finalist, among others). He was co-founder of Europe’s first crossover skate and snowboard magazine, Playboard, and the corporate design studio RUPA. In 2020, Nitsch became a lifetime member of the Royal Photographic Society of Thailand.

I came rather late to photography while studying communication design in Munich, Germany. During the four-year design course, I also learned everything about photography thanks to a very engaged teacher. He was passionate about Robert Capa, Brassaï, Nobuyoshi Araki and many other creative-minded photographers. At that time in the late 90s, we shot everything on black and white film, as well as developing and enlarging on our own in the university darkroom. After graduating I worked in the film industry for many years as a motion designer. Years later I came back to photography, one of the best choices I have ever made.

I’m a visual person, rather than a mathematical one. Though, sometimes I wish it was vice versa. I tend to see situations in my mind as single photographs, overlaying them with an abstract composition pattern before taking the photograph. Sounds weird and complicated, but it’s my way of photographing. This can be good in certain situations as it gives me confidence, but at the same time, it can prevent me from being creative and thinking beyond the pattern.

I shoot everything digitally with an analogue mindset, meaning that I take advantage of the ease of digital processing while at the same time creating only a few photographs a day, like in the days when using film was very expensive and you had to think first if you wanted to print that photograph. I would say I’m a kind of slow photographer. Therefore, sometimes there are days when I don’t take any photographs.

It depends, I have scheduled photography work for clients, and I take photos spontaneously – I love both because each has its own dynamic. But for work sessions I tend to plan everything from the light, location and model (if needed) to the concept of the final photograph two weeks ahead.

I would say that I am calmer now than in the beginning. I’m not in such a rush to capture that specific photograph, I try to just let it happen. Even if you plan everything, life tends to be full of surprises.

In a way they do. I was born and raised in Upper Palatinate, a southern part of Germany within Bavaria. When people think about Bavaria, they mostly have the more blooming part of Bavaria in mind – around Upper Bavaria near the Alps. But the Upper Palatinate I grew up in was more like a forgotten no-man’s-land, a worker’s land – with lots of coal mining. It’s more rural and sparsely populated and people tend not to talk that much unlike me. It is very hard to communicate with people, that’s probably why I became interested in photographing people – to make contact and observe their lives…

When I was a kid my mother’s sister was murdered. This has affected and continues to affect my family’s life. You never know how long you have to live, and I try to make the most out of every day.

My vision is that of both a photographer and a designer. They are mutually inspirational.

Are current events taken into account when you take photos or on the contrary do you distance yourself from them?

More of a dialogue, mostly with people’s life, situations and surroundings.

Viewing a picture always results in feelings; it’s a visual and emotional language. Different people can have different experiences while looking at the same photograph. I think it’s a mixture of both. It depends on the story, the subject and the context.

Nobody is perfect, nature is not perfect. Exploring these imperfections has always fascinated me. Take for example the human face. It looks symmetrical, but mathematically the left side of the face is not exactly the same as the right side – maybe there are exceptions, but generally speaking it’s not 100 per cent symmetrical. As we become older the asymmetry of the face becomes more developed. Human beings are constantly changing, life is constantly changing and so is my photography.

The sheer variety of art will result in different definitions. The “western” hemisphere defines art differently from the “eastern” one – one definition is not superior to the other, just different. Therefore, art can be both.

When I’m in the middle of a certain piece of work I think about it night and day, over and over again. But once it’s finished, I tend to let it be and move on.

I have just finished my photo book with the publisher Hatje Cantz called Tango in the Big Mango, Baudelaire-like imaginative photography about Bangkok. An ongoing series I’m currently working on is called The New Normal and my long-term project is about my hometown where I grew up.