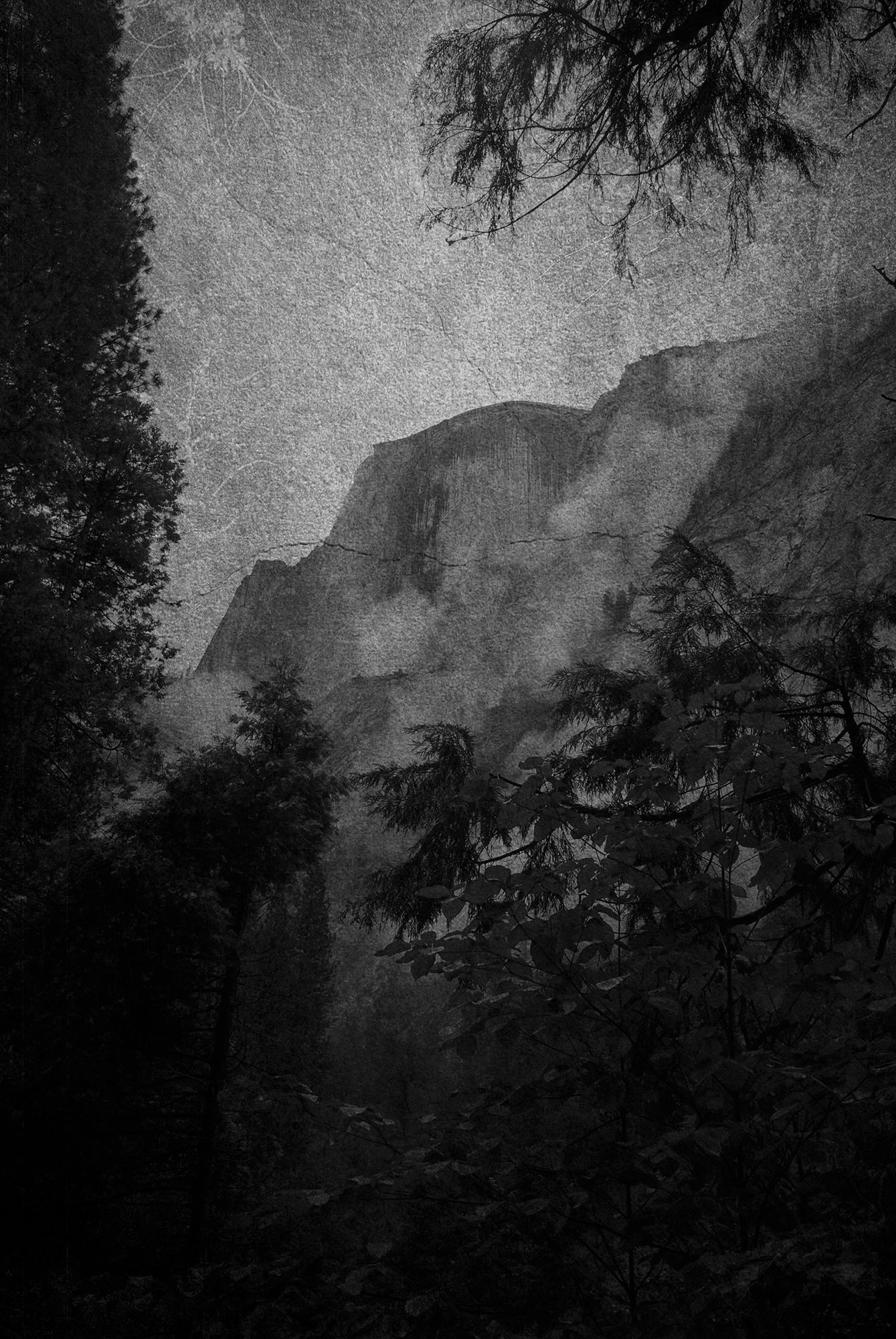 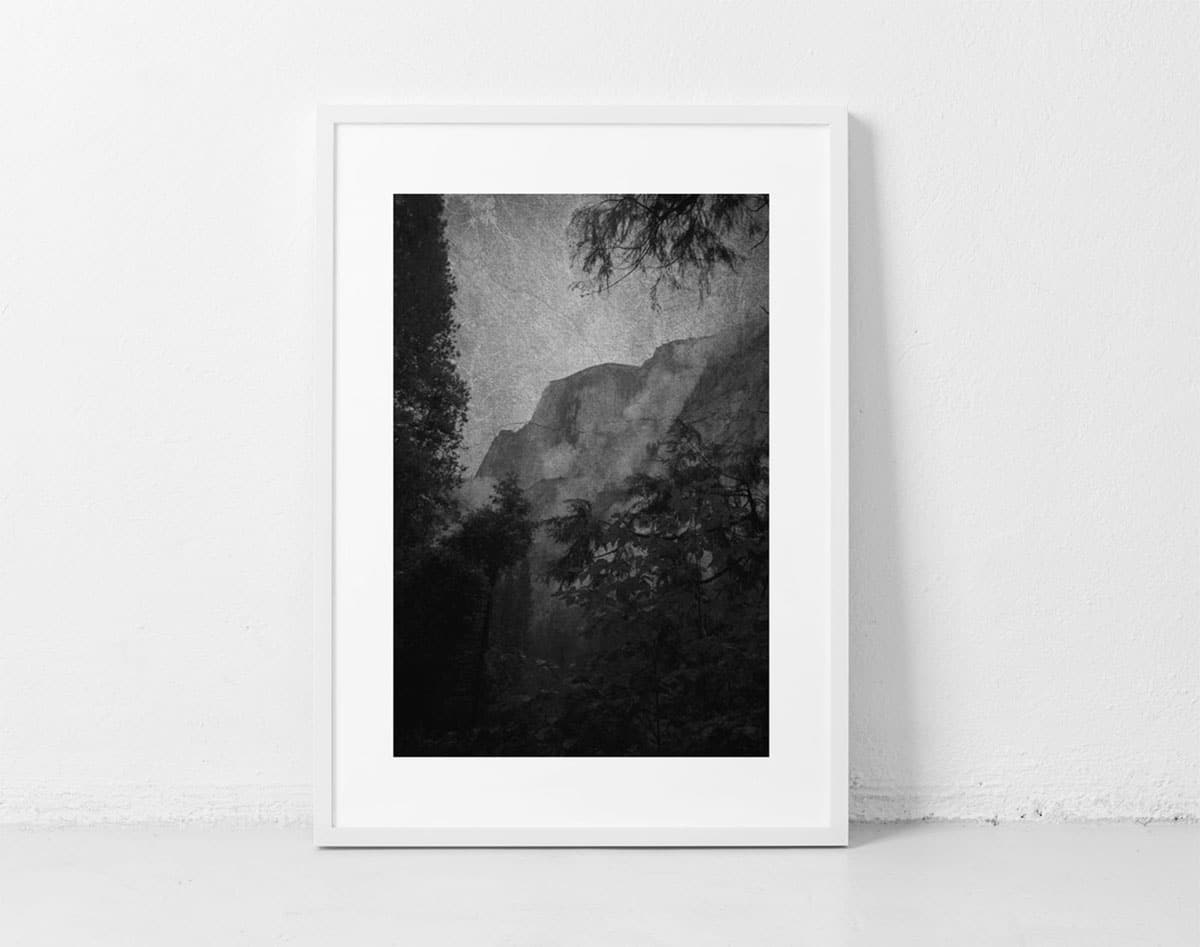 In Yosemite by Sandrine Hermand-Grisel

Sandrine Hermand-Grisel grew up in Paris, France and in London, UK. She studied International Law before deciding to dedicate her life to photography in 1997. Influenced by her late mother’s sculptures and her husbands paintings and films, she worked on several personal projects before her series Nocturnes was recognized in 2005 by Harry Gruyaert, Bertrand Despres and John Batho for the Prix Kodak de la Critique Photographique. In 2006 she moved with her family to the United States and began experimenting landscape photography with her series Somewhere and On the road. Despite the diversity of her projects she has a unique, very intimate, relationship with her subjects. Photography provides her with a way to express her feelings, like in the series ”Nocturnes” where she photographed only close friends and family members peacefully abandoning themselves in front of her camera. ”Somewhere” is her dream of America, a road trip through her adopted country. And ”Waterlilies” is full of joy and love for her two children as she watched them jumping and playing in pools over and over again. Sandrine Hermand-Grisel not only photographs what she loves, she breaks free from her own reality in her poetic vision of the world. In 2013, she created the acclaimed website All About Photo and now spends most of her time discovering new talents while still working on personal projects.