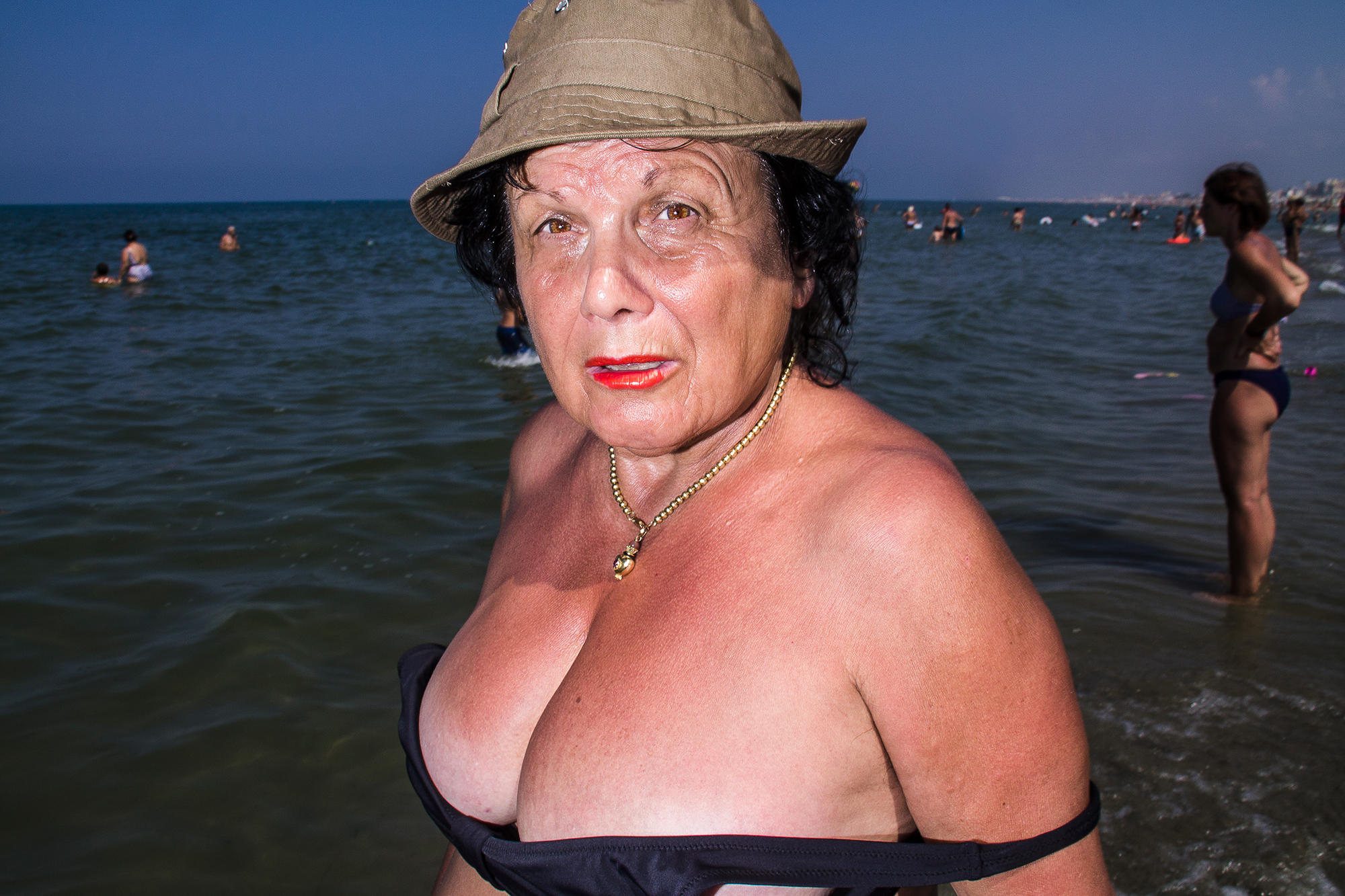 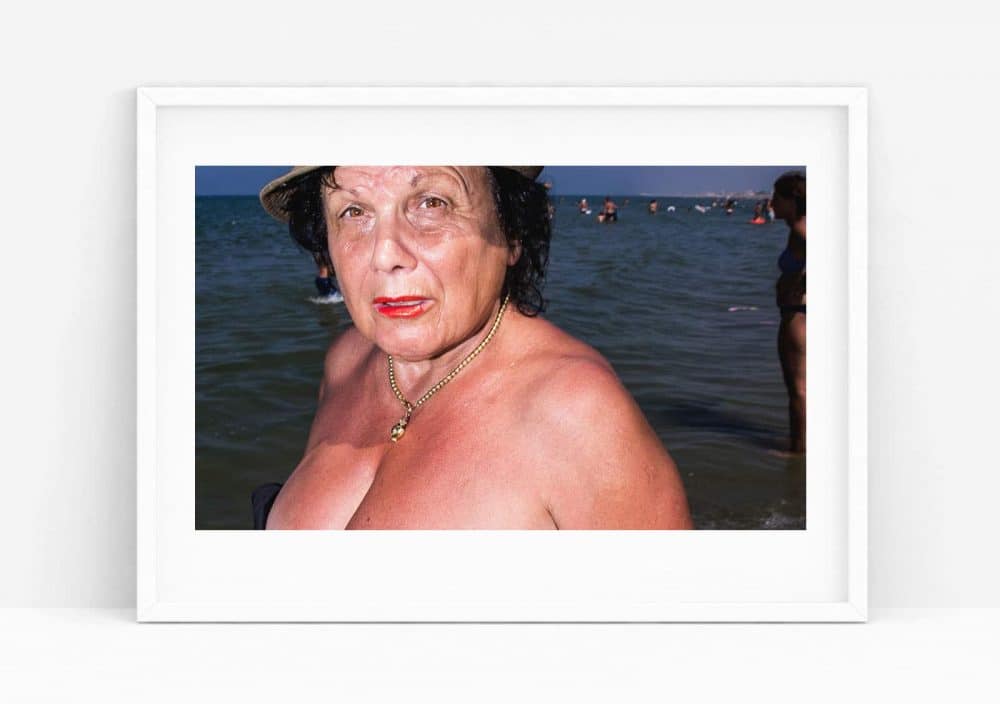 The locket by Salvatore Matarazzo

Salvatore Matarazzo (Viareggio, 1980) is a contemporary street photographer. Very expressive portraits symbolizing quirks and obsessions of our times characterise his research. After attending photography classes he turned to photojournalism, publishing his photos in the most important national newspapers. Interested in street life and public spaces, Salvatore instinctively uses flash photography. Without authorisation, he approaches people and illuminates them without warning, capturing expressions and unique moments in his photos. Street photography has always played a key role in Salvatore’s work, initially to document news reports, reportage and events. In 2012 he chose to leave journalism to devote himself to a form of expression free of any kind of conditioning, his new point of view has led to various publications for the best photography magazines including ISP, Vieworld Photo Magazine, Street Photography Magazine and Huffington Post. Matarazzo in 2013 became part of the international collective Elephant Gun. After several solo and group exhibitions in 2014 he published his first book “Carnival” a book dedicated to his hometown Viareggio, always in 2014 is selected among the finalists at the Miami Street Photography Festival, as well as in 2015. Later in 2016 he became the winner of the third prize of the TIFA PHOTO AWARD. In 2017 he became a member of the international collective, Full Frontal Flash.
Website: www.salvatorematarazzo.com/
Interview for Ultrashop: More about Salvatore Matarazzo

pulvinar Donec at felis massa luctus nec ipsum elementum consectetur sit libero
We use cookies to ensure that we give you the best experience on our website. If you continue to use this site we will assume that you are happy with it.OkRead more