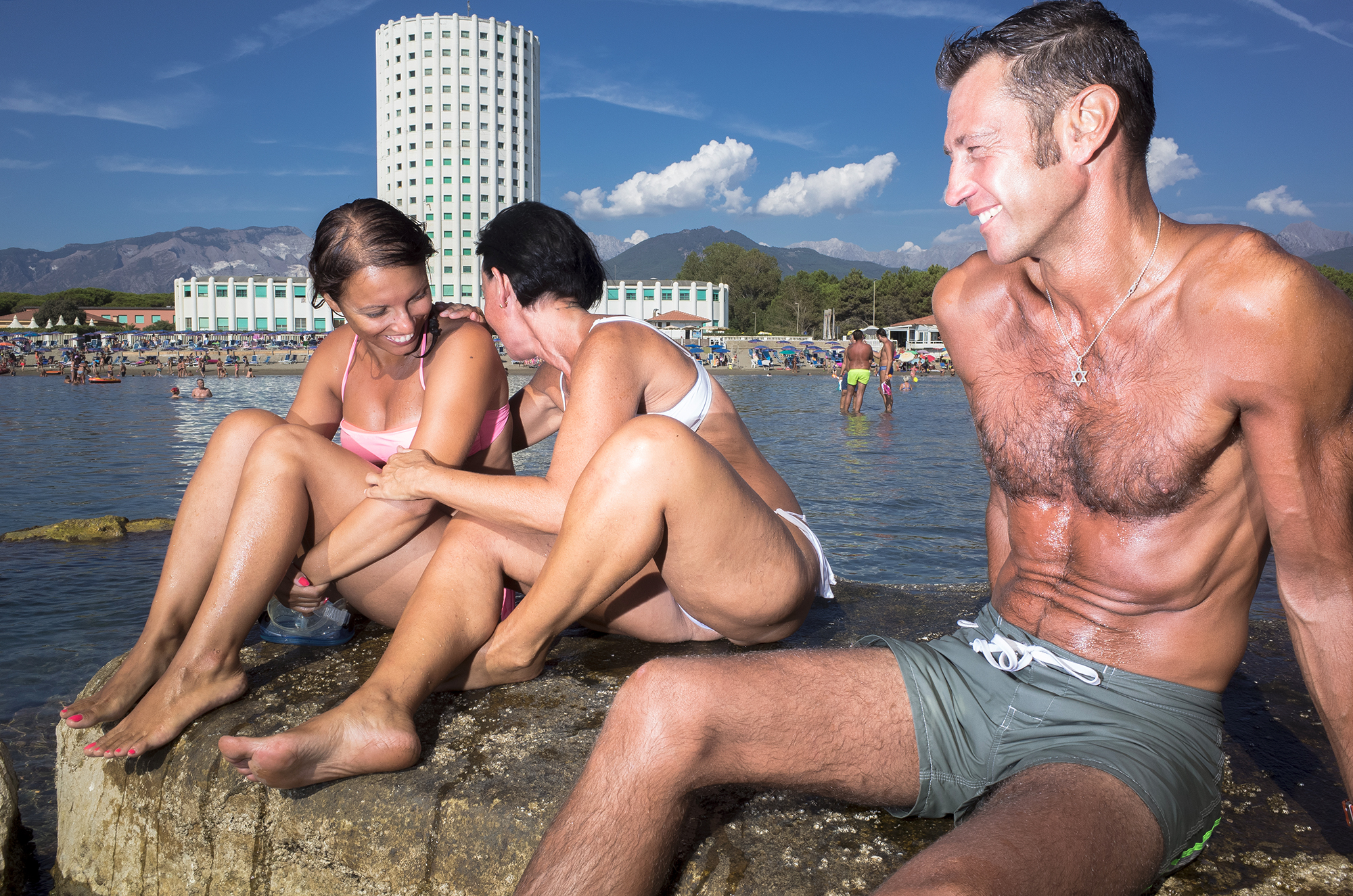 The tower by Salvatore Matarazzo

Copies: 20
The artwork is sold with a certificate of authenticity that is numbered and signed by the artist. It is a museum quality fine art print on 100% alpha cellulose Hahnemüehle Fine Art Baryta 325g paper. Colour stability is provided by 9 UltraChrome, UV resistant K3 pigment inks. The print format includes a white border around the work.